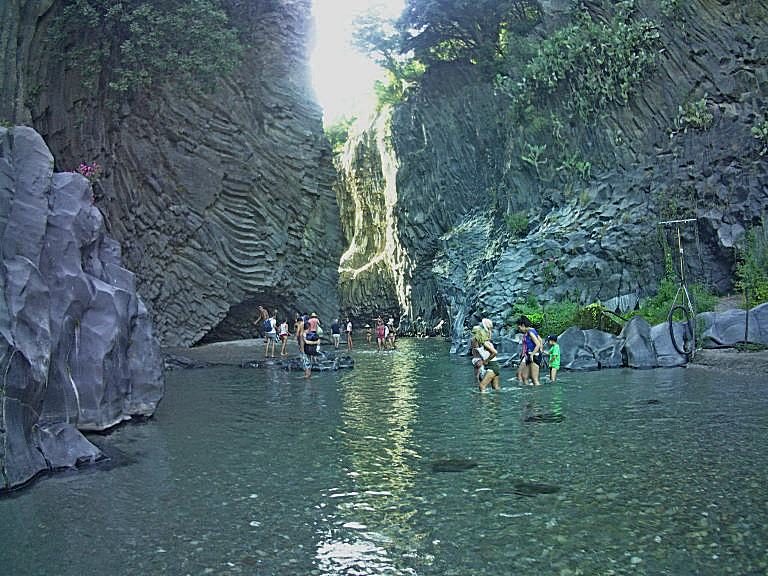 The Park is an area that develops along the Alcantara river both on one side and on the other. The territory is rich in naturalistic and historical aspects. The path of the river is characterized by a bed of volcanic rocks that branch off from Muoio Alcantara to reach its mouth in the municipality of Giardini Naxos. On its way the river has carved the rock forming areas of high tourist interest. The most famous attraction is the Alcantara Gorges. 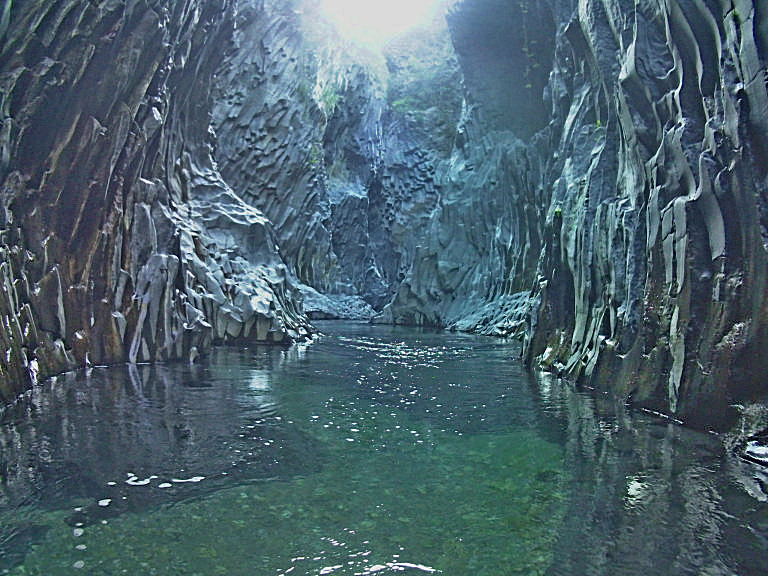 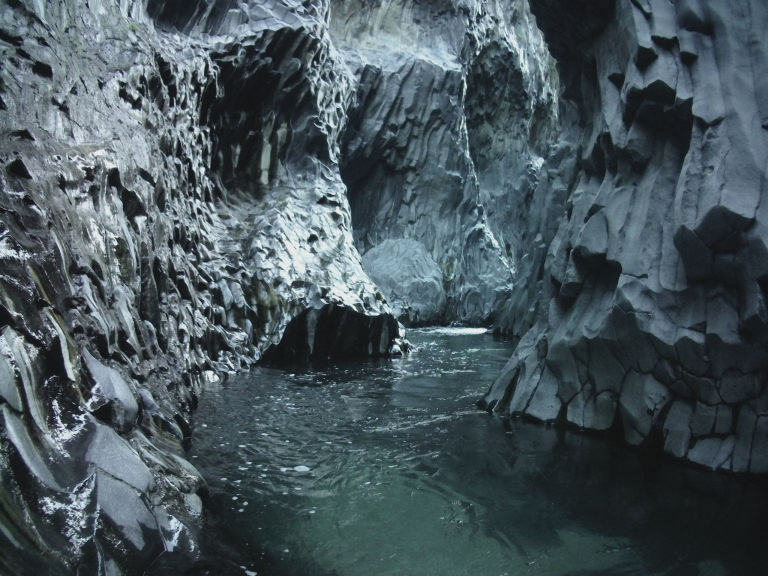 Starting point to travel the rapids along the gorges, the beaches represent the landing point of all tourists and can be reached either by a public staircase or by a lift, for a fee, located within a private structure. 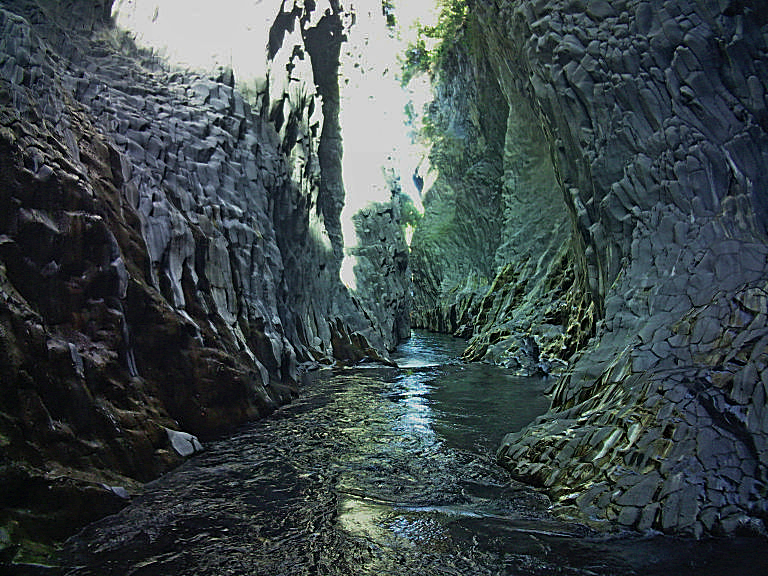 Along the way, inside the gorges, the river reaches a depth varying from 0.80 to 2.5m but, with a bit of swimming experience, a pair of well-tied sneakers and the costume, it is possible to reach the point where the water comes from flows out of the rock. Another activity practiced in the gorges is body rafting. 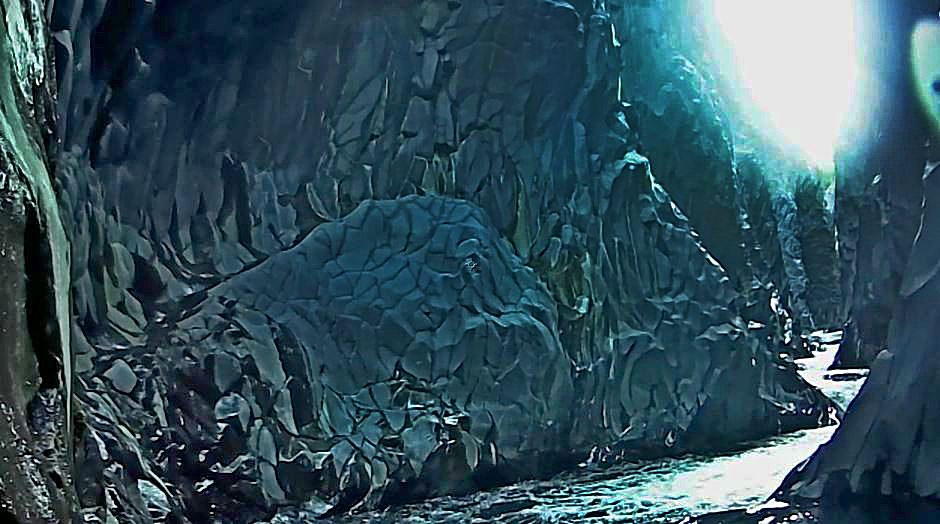 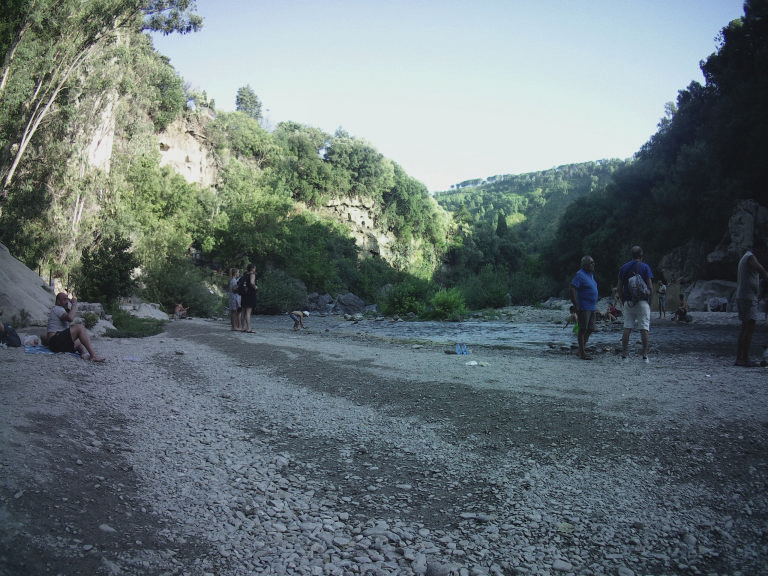