The town of Letojanni extends along the coast for about 4.0km and is all beach and borders on one side with Mazzeo, the hamlet of Taormina, and the second with Capo Sant’Alessio. About half of the entire beach of the Municipality of Letojanni forms its promenade in the city center and, to be more precise, up to the Sillemi area. Beyond the Sillemi area, going towards Messina, the beach runs almost parallel to the SS14 outside the town and borders on Capo Sant’Alessio.

– the section between Mazzeo and the sports field of Letojanni is the most popular part where most of the seaside resorts and restaurants on the sea are concentrated. It is as if it were a continuation of the Mazzeo beach from which there is no real separation. As you go towards the sports field, past Piazza Durante, the crowding decreases but not so much. The beach is wide, its shore is of medium and fine sand and the seabed represents an extension of it without rocky outcrops. This stretch of beach is also the place of conviviality for the locals who consider it as a continuation of their home being close to the town. It is exploited both during the day and at night. During the period of August it is besieged by swimmers from every neighboring area. Beyond the sports field, crowding is reduced, as well as the bathing establishments. We can consider this area a bit like a periphery of the beaches as, despite being on the seafront of the town, it is located in the part where there are no longer houses which are replaced by the sports field and the cemetery. The Sillemi area gets a little more light due to the presence of the hotel, restaurants and a beach equipped with a swimming pool inside the villa. To take advantage of the entire stretch of beach you have to enter the town and take via M. Garufi and its continuation the L. Rizzo which is nothing more than the seafront up to Sillemi. For parking on the seafront in the blue lines or in the private car parks that are built during the summer under the Piazza C. Cagli. Another place to park is on the SS114 in the stretch above the town, inside the blue lines, which can be reached by underpasses or stairways. 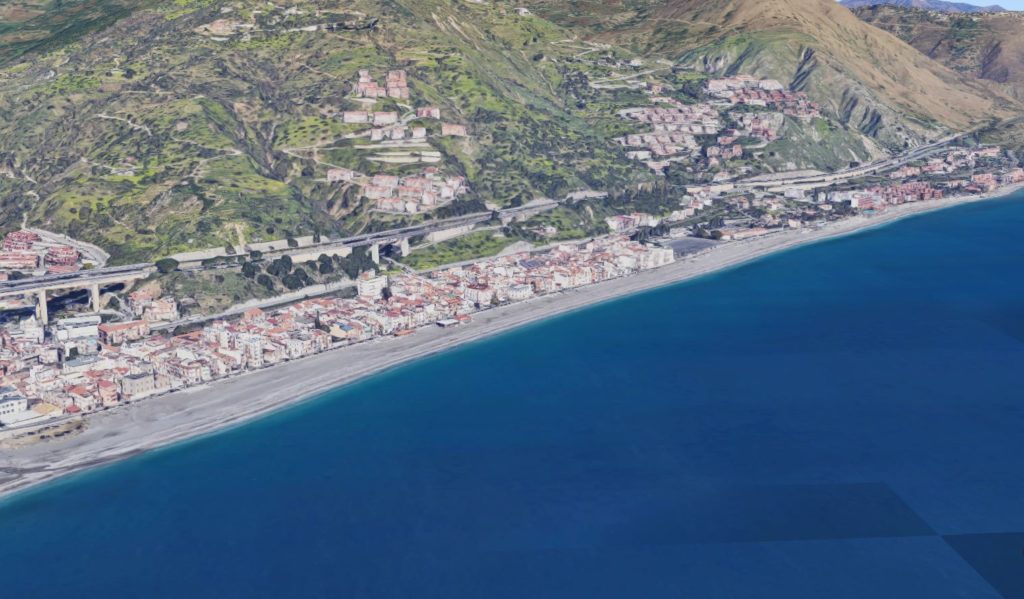 – The stretch between Sillemi and Capo S. Alessio can be considered more naturalistic, less crowded and wider but less long. The only flaw is not to have the country close by which if on the one hand it can be a resource and a diversion from being on the beach, on the other it could be a negative factor because it would deprive this beach of its main status or being less frequented and therefore more isolated and therefore more privacy. In fact, the beach is not visible even from the SS114 and to access it there are only two points very distant from each other. One immediately after Camping Paradise and the other in Fondaco Parrino. This allows those who want a lot of privacy to walk a nice stretch of the beach, after entering from one of the two access points, and find themselves with very few people but at a distance. Here too there is no shortage of bathing facilities where you can take an umbrella or something to quench your thirst or eat. Of course they are located immediately next to the two access points. The shore along the entire stretch is of medium and fine sand and the seabed is a continuation of it without rocky outcrops. To park either on the SS114 or inside the private car parks at the two access points. 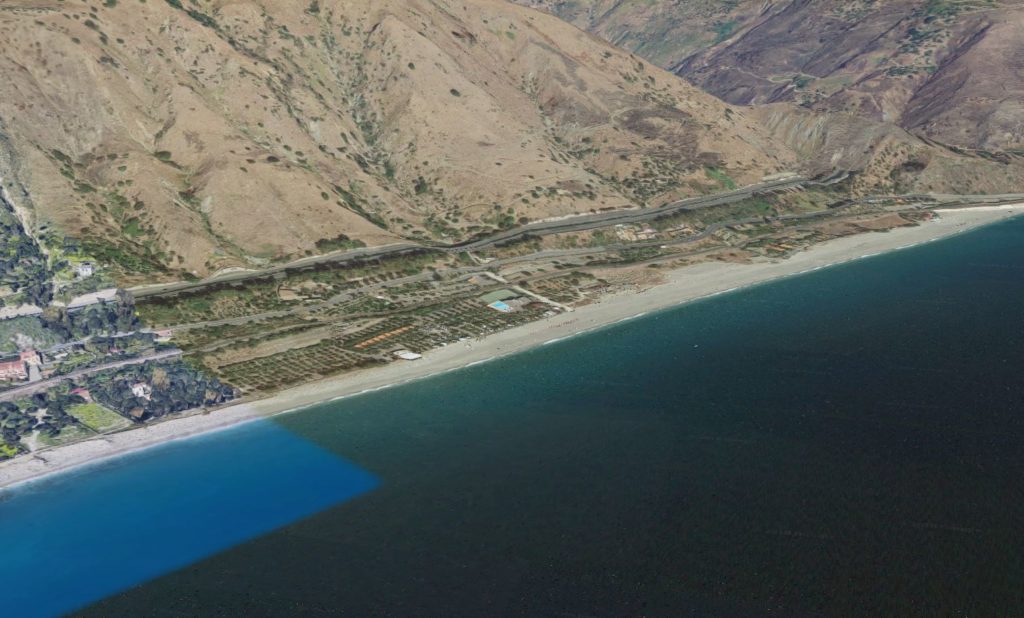