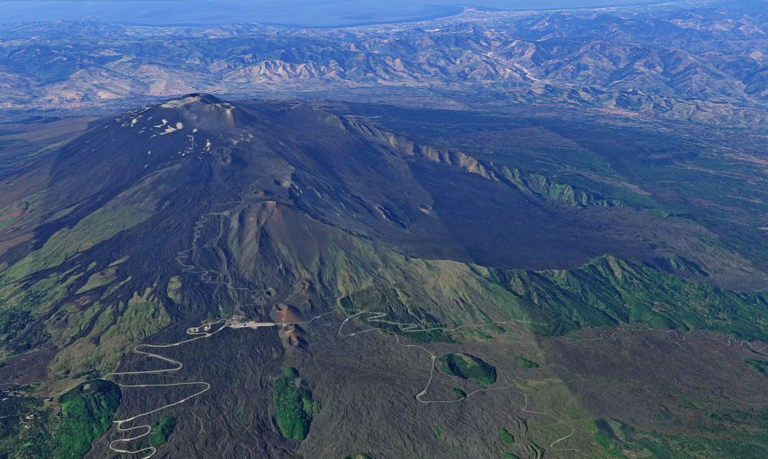 If the idea is a trip to Etna organized of yourself, is need to know that Etna offer many choose for to see its powerful. The landscape in around is an example. There are different level for a trip in Etna specialy in south side of volcano cone. The place is called Rifugio Sapienza at 40minuts of Giardini-Naxos and 55minuts of Taormina. Here you can choose to remain only in the same livel of parking or go up to intermedy step or go until the top.

First level of trip to Etna organized of yourself

Start with the first level of trip to Etna in the area at the same level of the parking. You leave the car where is possible (inside the blu line with the visible ticket of parking) and walk in the border of parking. From here is possible to see the ionian sea and the valley where in the past years the different eruption have left milion meter cube of lava. 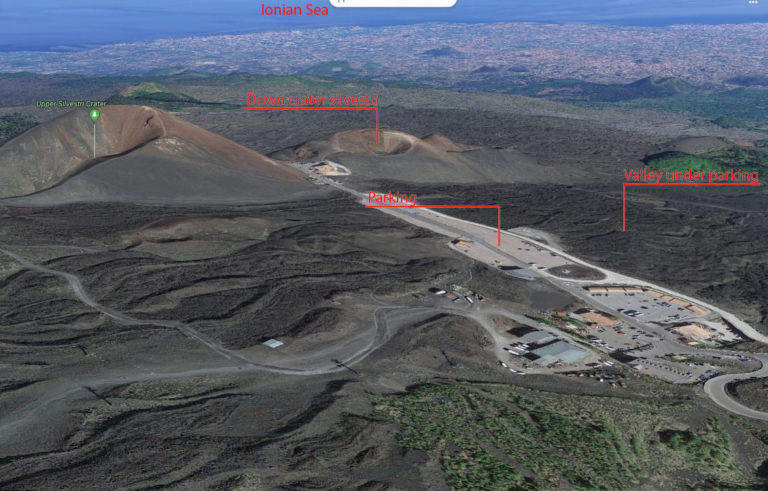 The landscape is a big area of lavic rock on the which the nature tempt to reborn. This give you an unique sensation. After go behind the Crateri Silvestri Resturant wher will find an ancient volcano where is possible walking long the border and going inside. Even here the overview is fantastic and more you can try the sensation to stay in the border of one volcano. In front of this, in the big volcano side, ther is another crater but is need climbe long the its cone path.

The second level consist in taking the cablecar for to arrive at 2.800 meters on the sea. There you can choose to take a big truck for the third level or walking for the second level. The second level mea to walk for 2 km long the truck’s path and arrive in the border slope of the bove valley. 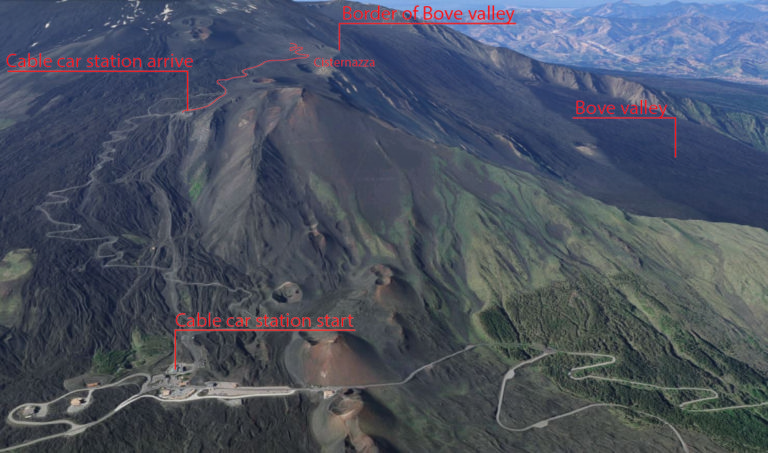 This valley rapresent one big safety tank for the city under as Milo and Zafferana. Infact the various eruption, happened in the past, are gone here where are stopped .Here there are milion and milion years of eruptions one above other. You can see this from the border.

Long the path for to arrive here you will see twoo little craters on your right one at 500mt from cablecar statio and other at 1.5km. The second is called Cisternazza.

The third level of trip consist in take the big truck with guide for to arrive in the top of volcano or, if is not possible for the volcano activity, more near as possible. This level can or not include the walking of the second level. The trip on the top will permit you to see the really power of Etna. 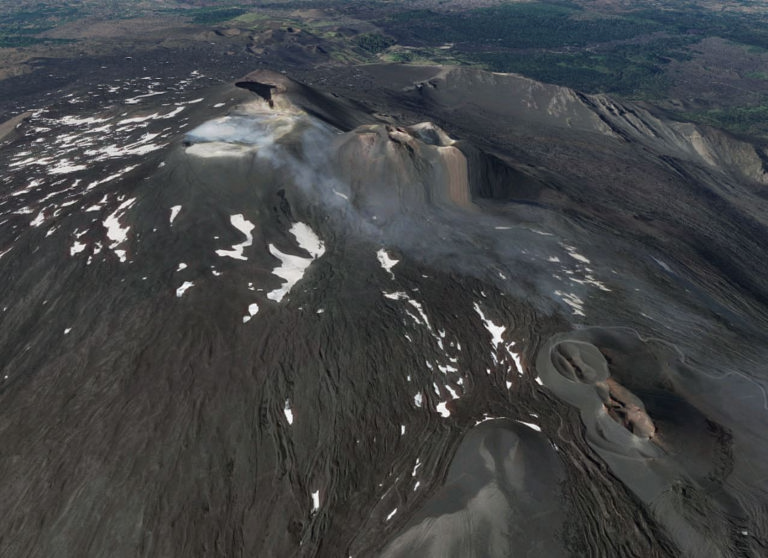 There you will see steam, yellow trace of sulfur, holes on the ground made of the impact of stones throwned in the air from the crater when erupts and other element tipical of one volcano. Same to stay in one place descrited of Dante Alighieri in the novel called the hell.  Would have the possibility to learn many thing thanks the guide that are prepared in this mater.